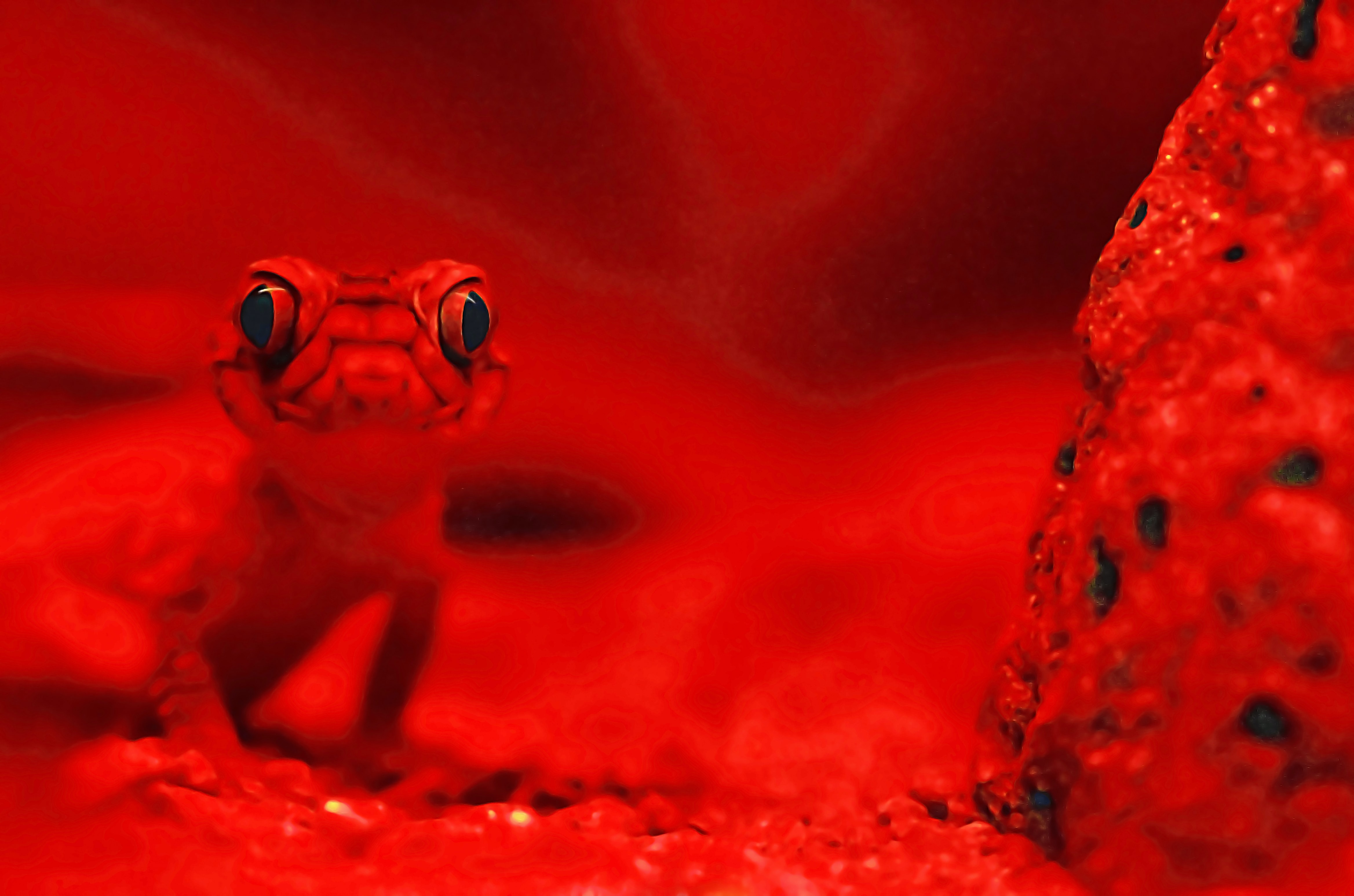 The scientific term for an animal’s act of ingesting poop – whether of its own or some other animal’s – is called coprophagia. A lot of animals, especially insects, show the tendency to follow coprophagia.

A crested gecko, however, isn’t one of those. Crested geckos – or even reptiles in general – do not incline towards eating their own poop.

However, this does not mean that it has never happened.

While there is no research-based or scientific theory backing up this behavior, a lot of pet owners have observed or claimed that their crested geckos have eaten their own poop.

Here’s why your crested gecko eats his poop.

Do Crested Geckos Eat Their Poop?

The best indicator of how coprophagy is uncommon in crested geckos is shown by the mere fact that there are no research-based or experimental backings that talk about coprophagy of crested geckos.

Whatever knowledge does exist is via the anecdotes of pet owners and veterinary doctors.

So, it is safe to claim that normally, under usual circumstances, a crested gecko will not eat its own poop.

Most anecdotes or experiences of pet owners and vets observing and claiming that their crested gecko has indeed eaten its poop are based on accidental ingestion.

This basically means that when, in a rare case, a crested gecko does eat its own poop, there are high chances that it did so by mistake. It was accidental ingestion.

This could happen when your crested gecko mistakes the poop to be a worm or an insect.

Or, this may even happen when the food is kept too close to the excrement of the crested gecko – in which case, it is of utmost importance to keep the enclosure of your crested gecko very clean and hygienic.

Sometimes, when a pet owner claims that their crested gecko has eaten its own poop, it may not be an accurate assumption.

Some crested geckos simply bury their poop – and sometimes, there is quick decomposition if the poop amount is small.

In such a case, the pet owner may be confused by the sudden absence of excrement from the tank and may think that the crested gecko has eaten it.

Otherwise, it may cause pointless worry and overthink on your part.

Reasons Why Would A Crested Gecko Eat Poop?

Although it is very rare for a crested gecko to indulge in eating its own poop, it may happen for one of the following reasons:

An Honest Mistake or Accident

Sometimes, your crested gecko may either mistake the poop to be an insect or eat the poop while eating its food if the food is placed too close to excrement in the tank.

In that case, your crested gecko will immediately spit the poop out.

This is more common among the wild population of crested geckos.

Crested geckos that are kept as pets in captivity will rarely resort to eating their own poop since they get prepared meals that are packed with nutrients.

However, in the wild, the nutrition content of the food they eat isn’t fixed or guaranteed. So, when they start feeding off relatively low-nutrient worms and insects, they may start eating their own food.

Coprophagy As A Means to Avoid Food Wastage

This, again, is much more common in the wild species than in the domesticated ones. Sometimes, a crested gecko may eat its own poop if it contains undigested or partially digested food.

Is It Safe For Crested Geckos To Eat Their Poop?

While a healthy crested gecko will not suffer from any major health issues by consuming some of its own poop every once in a while, you need to ensure that this does not become a frequent occurrence.

The frequent consumption of poop or excrement by the crested gecko may lead to parasitic infections.

In case your crested gecko is cohabitating with others, there is also an added risk that by ingesting some of its cage mate’s poop.

Your crested gecko may actually accidentally ingest some medication that the cage mate might be on. This can also cause several health problems.

Tips For Preventing Them From Eating Poop

Here are some tips to ensure that your crested gecko does not feast on its own poop:

Crested geckos do not normally engage in the habit of eating their own poop.

Do not let your crested gecko eat poop frequently as it can cause health issues via parasitic infections.

Your crested gecko may get infected by salmonella or staphylococcus.

The possibility of your crested gecko eating its own poop can be reduced drastically by simple changes in its diet, habitat, and lifestyle.