Can Crested Geckos and Flying Geckos Live Together? 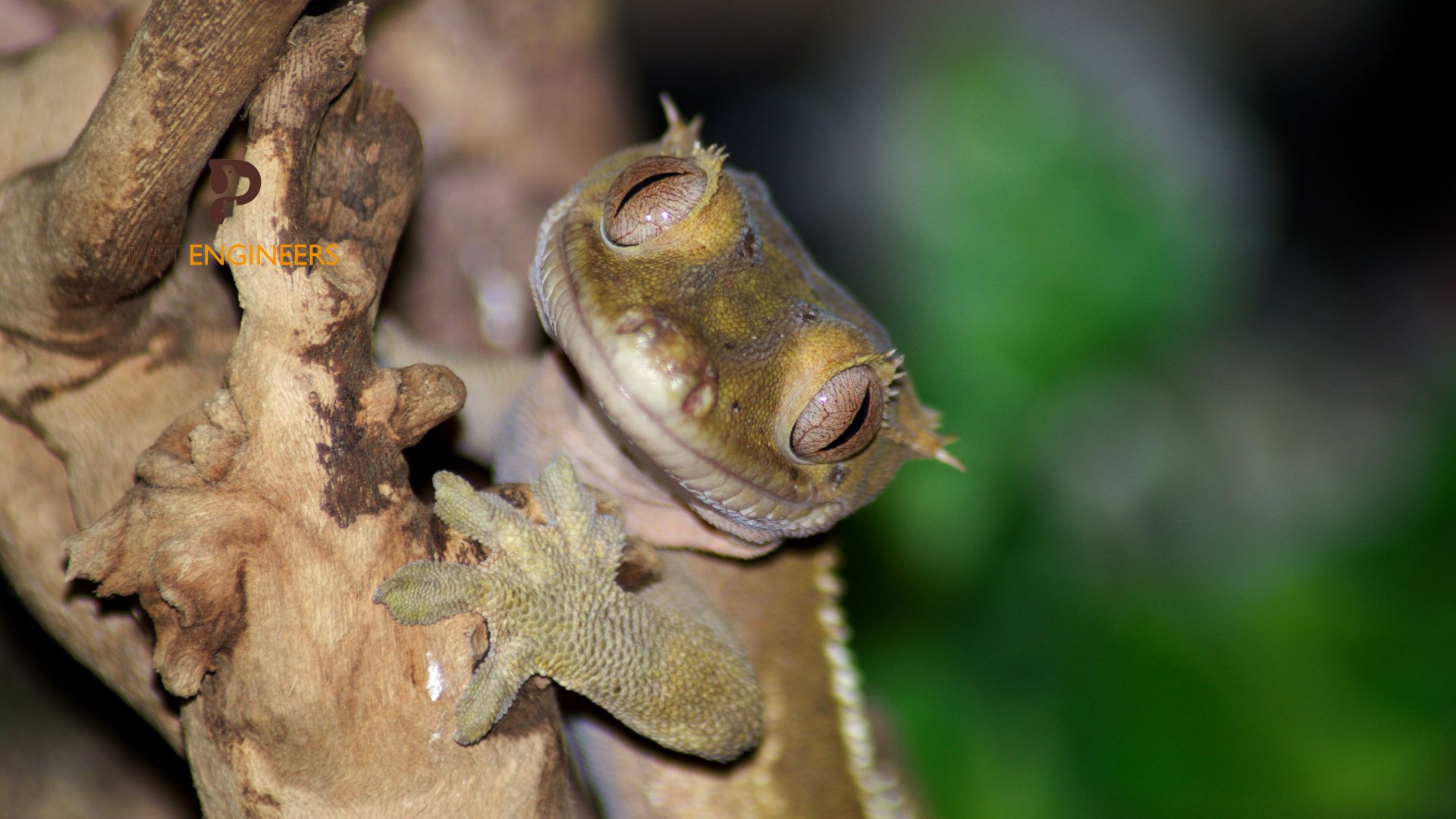 Can crested geckos and flying geckos live together?

There are differences in the way a crested gecko prefers to be when compared to a flying gecko. While the basic needs are almost similar, the overall pet keeping of each of the two geckos is much more nuanced.

Given how similar these reptiles are to one another, a natural inclination for a reptile fan could be to ask if a crested gecko and a flying gecko can live together.

The short answer to this is that the capacity to cohabitate together does not automatically follow from having similar lives.

Therefore, while it is possible for a crested gecko and a flying gecko to live together, it is recommended to avoid it.

The effort isn’t worth the numerous safety precautions you’ll need to take or the stress it will put both the crested and flying geckos under; mostly because the result will be unpredictable.

Can a Crested Gecko and Flying Gecko Cohabitate in the Same Enclosure?

Both – a crested gecko and a flying gecko – value their personal space over anything. These both species of geckos prefer being in their own personal space and do not like any intrusion – not even by their pet owners.

Hence, while physically it may seem feasible to house a crested gecko and a flying gecko in the same enclosure, the reality has far more nuances and complications.

Hence, it is highly recommended that you have two separate enclosures for your pet crested gecko and your pet flying gecko.

Are Crested Geckos and Flying Care The Same?

No, the caretaking parameters for crested geckos and flying geckos are not the same.

While there are some similarities in their living conditions because these geckos originate from different rainforests, the care for crested geckos and flying geckos is not the same.

The diet of a flying gecko mostly consists of crickets, mealworms, roaches, and many other insects.

While a crested gecko does not mind eating insects, it can get unhealthy for your pet crested gecko if it ends up eating far too many insects.

Your pet crested gecko may end up obese. The ideal food for a crested gecko in captivity is the commercial mixes of fruits, nuts, and seeds that are available in exact ratios of nutrients required by the body of a crested gecko for healthy functioning.

So, feeding both geckos in the same enclosure can become problematic.

The setup of enclosure for both geckos is similar because a crested gecko and a flying gecko are both arboreal.

So, theoretically speaking, the enclosure for both species of geckos will be the same. But that will cause more harm than good because of the territorial behaviors shown by both these species.

Again, even the habitat of enclosures for both these species is nearly the same. A crested gecko and a flying gecko, are arboreal, and both need a lot of foliage.

Coming from rainforests, and being arboreal, both, crested geckos and flying geckos, spend a lot of their lives on trees and branches.

So, while theoretically, the habitat setup may be the same, it will cause more harm than good.

Because this will mean that the two geckos will have more confrontations, which will lead to more fights and risks of injuries.

The humidity requirements for a flying gecko are between 60 percent and 80 percent humidity levels, while that of a crested gecko is between 70 percent and 75 percent.

So, there is an overlap between the humidity requirements for both – the flying gecko and the crested gecko.

However, sometimes, a flying gecko may need the level of humidity to be as low as 60 percent or as high as 80 percent – and those levels of humidity can cause health problems for your pet crested gecko.

The required ambient temperatures for a crested gecko during the daytime are between 72- and 75 degrees Fahrenheit.

And if a crested gecko is exposed to temperatures as high as 80 degrees Fahrenheit for a prolonged period of time, then it can get overheated and start experiencing health problems.

Problem 1 – Both geckos are aggressive towards each other.

Both, the flying gecko and the crested gecko are very aggressive towards each other. So, any kind of confrontation will lead to nasty fights and both geckos will become prone to injuries.

Problem 2 – Both geckos require different temperatures in the enclosure.

The temperature requirements of a flying gecko are higher than that of a crested gecko.

Problem 3 – Both geckos are arboreal.

While this may seem like a similarity, it actually holds problematic potential. The reason is pretty simple – since both geckos are arboreal, both of them will spend more time in the foliage.

Problem 4 – Both geckos prefer having a lot of personal space.

Flying geckos are known to hate being handled by even their own pet owners. They get aggressive when that happens.

This behavior stems from their tendency to be solitary. So, if they are forced to cohabitate, they will have to give up on their personal space – this can stress out both the flying gecko and the crested gecko.

Problem 5 – Both geckos are territorial.

This goes without saying – every animal is territorial. And these two geckos are not any different. A crested gecko and a flying gecko will get territorial about the single shared enclosure and the hiding spots within it – and this can lead to a lot of nasty confrontations.

How To Pair Crested Geckos With Flying Geckos

If you are able to navigate the complexities and decide to keep a crested gecko and a flying gecko together, there are several pairs you should seek and a pair you should absolutely avoid at all costs.

Starting off with the pairing that you should absolutely avoid at all costs:

These pairings will lead to the two males locking their metaphoric horns, or the adult male bullying and injuring the baby gecko.

Pairings That Could Work

Now, if you really want to cohabitate a crested gecko with a flying gecko, the following pairings may have a chance to tackle the nuances and coexist in the same space relatively peacefully:

A baby crested gecko with a baby flying gecko (will make it easier for them to cohabitate as adults).

Summary – Why It Isn’t a Good Idea To Pair Them

Both the crested gecko and the flying gecko spend solitary lives in the wild. Regardless of whether they belong to the same species of geckos or not, they don’t want to socialize with other geckos. Simply put, they want to live alone until they must mate.

Therefore, the two species coexisting is actually against their natural order. This is why it is not precisely a smart idea for the two to cohabit, despite the similarities in diet, confinement, habitat, and more.